Before proceeding to the topic let's see the relevance of this topic in the new syllabus of UGC Net Commerce examination issued by NTA. 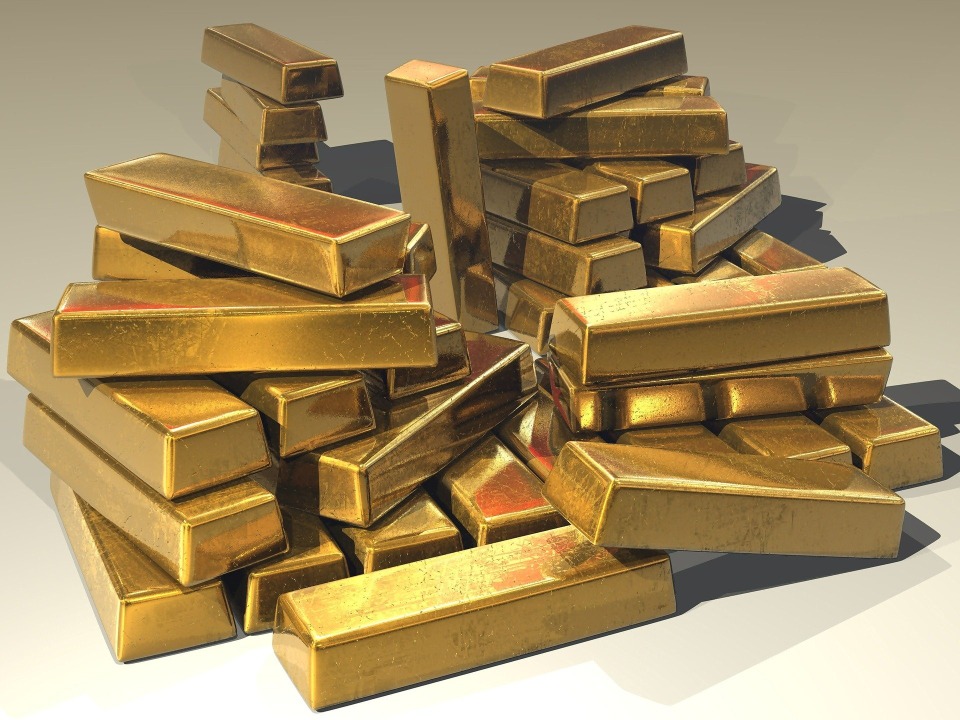 • This trade theory prevailed during 16th to 19th centuries.

• The wealth of a nation is measured based on its accumulated wealth in terms of gold and silver.

• Nations should accumulate wealth by encouraging exports and discouraging imports.

• Origin in Adam Smith, ‘An Enquiry into the Nature and Causes of the Wealth of Nations’, 1776.

• When one country can produce a unit of good with less cost than another country, the first country has an absolute (cost) advantage in producing that good.

• There is international benefit from trade – Everyone better off without making anyone worse off.

• His theory stated that a nation’s wealth shouldn’t be judged by how much gold and silver it had but rather by the living standards of its people.

• Origin in David Ricardo’s ‘The Principles of Political Economy & Taxation’, 1817.

• Nations can still gain from trade even without an absolute advantage.

• A country has a Comparative Advantage in producing a good if the opportunity cost of producing that good in terms of other goods is lower in that country compared to other countries.

• Thus, a country with an abundance of cheap labour would export labour-intensive products and import capital-intensive goods and vice versa.

• International markets tend to follow a cyclical pattern due to a variety of factors over a period of time, which explains the shifting of markets as well as the location of production. The level of innovation and technology, resources, size of market, and competitive structure influence trade patterns.

• In addition, the gap in technology and preference and the ability of the customers in international markets also determine the stage of international product life cycle (IPLC).

As propounded by Michael Porter in The Competitive Advantage of Nations, the theory of competitive advantage concentrates on a firm’s home country environment as the main source of competencies and innovations. The model is often referred to as the diamond model, wherein four determinants, interact with each other.

Q1. The Comparative Cost Advantage Theory was given by
(A) David Ricardo
(B) Adam Smith
(C) Raymond Vernon
(D) Michael E. Porter
Solution: (A)
Q2. Assertion (A) : Comparative cost theory is static in character.
Reason (R) : Comparative cost theory is based on fixed supplies of factors of production.
Codes :
(A) (A) is correct, but (R) is incorrect.
(B) (R) is correct, but (A) is incorrect.
(C) (A) and (R) both are correct, but (R) is not the correct explanation of (A).
(D) (A) and (R) both are correct and (R) is the correct explanation of (A)
Solution: (D)
Q3. Who among the following has given Absolute Advantage Model of international trade ?
(A) Adam Smith
(B) David Recardo
(C) Hackscher Ohlin
(D) William Pet
Solution: (A)
Q4. “Mature Industries tend to go out of own country and into low-cost assembly locations.” Which of the following theory/model explain this ?
(A) Adam Smith’s theory of absolute advantage
(B) Porter’s diamond model
(C) Raymond Vermon’s international product lifecycle theory
(D) Heckscher-Ohlin theory of international trade
Solution: (C)
Q4. Consider the following statements with regard for the “Theory of Absolute Cost Advantage”:
(i) Productive efficiency differed among different countries because of diversity in natural and acquired resources possessed by them.
(ii) The difference in natural advantage manifests in varying climate, quality of land,
availability of minerals, water and other resources.
(iii) The difference in acquired resources manifests in different levels of technology and skills available.
Identify the correct code from the following:
(A) Statement (i) is correct, but (ii) and (iii) are incorrect.
(B) Statements (i) and (ii) are correct, but (iii) is incorrect.
(C) All the statements (i), (ii) and (iii) are correct.
(D) None of the statements is correct
Solution: (C)

Looking for PDF Notes on Business Environment and International Business ?